Raising a glass to the best beer festivals [Guest Post]

As you should all know by now, we both love beer. Unfortunately we haven’t managed to get to any of the BIG beer festivals around the world. That might have something to do with the fact we like to avoid big crowds but I think we would make the effort for a celebration of BEER if we were in the area.

So while I’m busy working on other projects, Holiday Lettings from TripAdvisor has kindly offered to provide a guest post on some of the best beer festivals on the planet.  Check it out and let us know which one you think would be the most fun. (This is NOT a sponsored post, so the article below is personally chosen and endorsed by me.)

Going to festivals, drinking beer – blend the two and you’ve got one intoxicating brew. Fancy a top up? It’s Holiday Lettings’ round so we’ve chosen our favourite beer festivals from around the world. 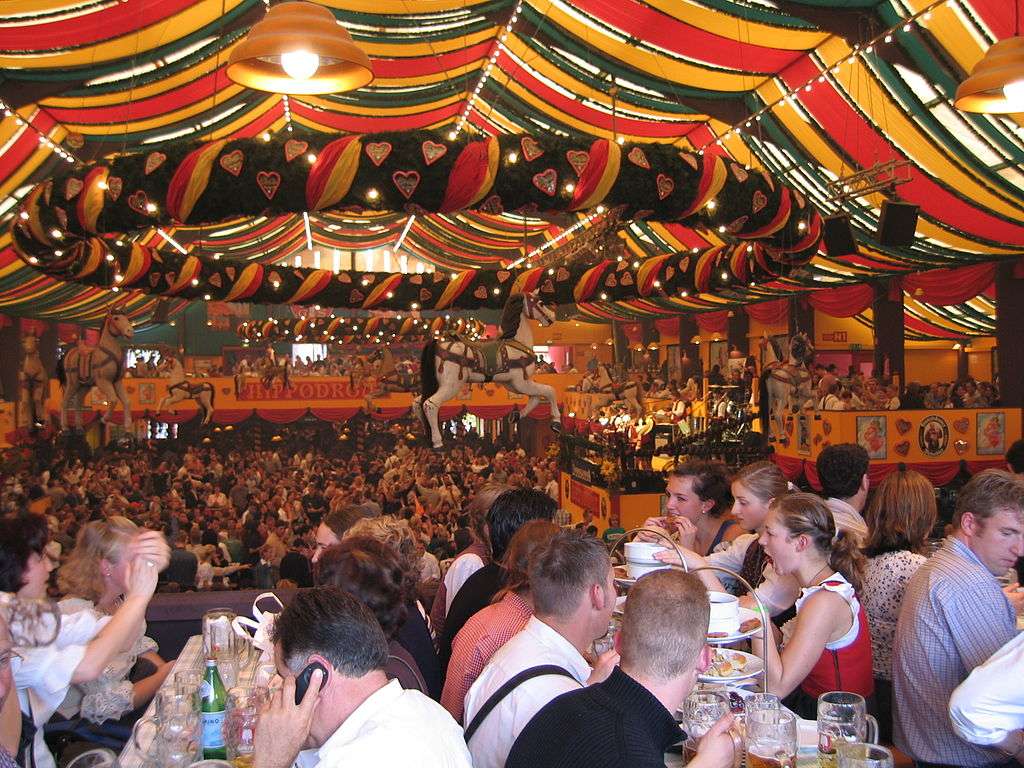 6.4 million guests consume 114 oxen and drink 6.7 million litres of beer: this is the ultimate street feast. It started as a royal wedding celebration over two hundred years ago and the party’s still going strong.

Picturesque Munich will soon have you dusting off your lederhosen. Climb the 306 steps of St. Peter’s tower for the best view of the city. Walk to its heart, Marienplatz, to watch the famous Glockenspiel. Wander around the English Garden – nudity is legal here, but not required. 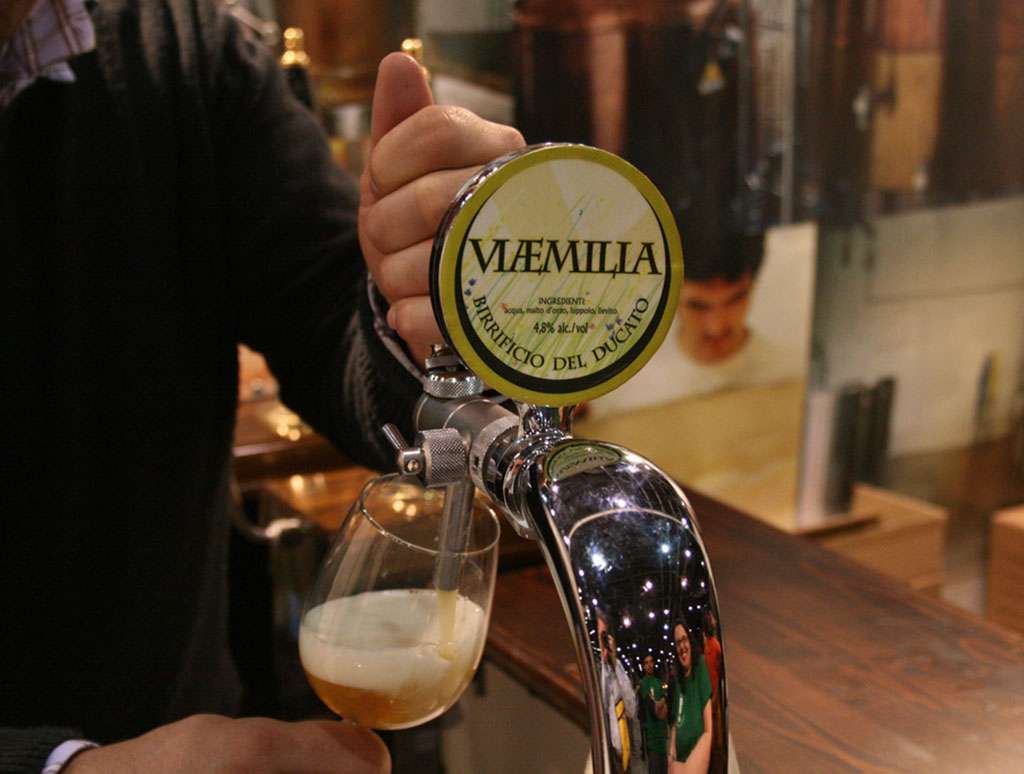 This is your opportunity to spend the night drinking beer in a medieval castle. Add the chance to try local treats like parma cheese, parma ham and spaghetti bolognese and no wonder the city’s called La Grassa/The Fat One.

Work off the lasagne with a walk to San Luca’s hilltop sanctuary. Thistakes you through the world’s longest portico: it’s made up of 666 arcades and is 3.8km long. Hike to the top of eleventh-century landmark Torre Asinelli (this equals a panna cotta, right?), then exercise your credit card on Armani and Versace at Galleria Cavour. 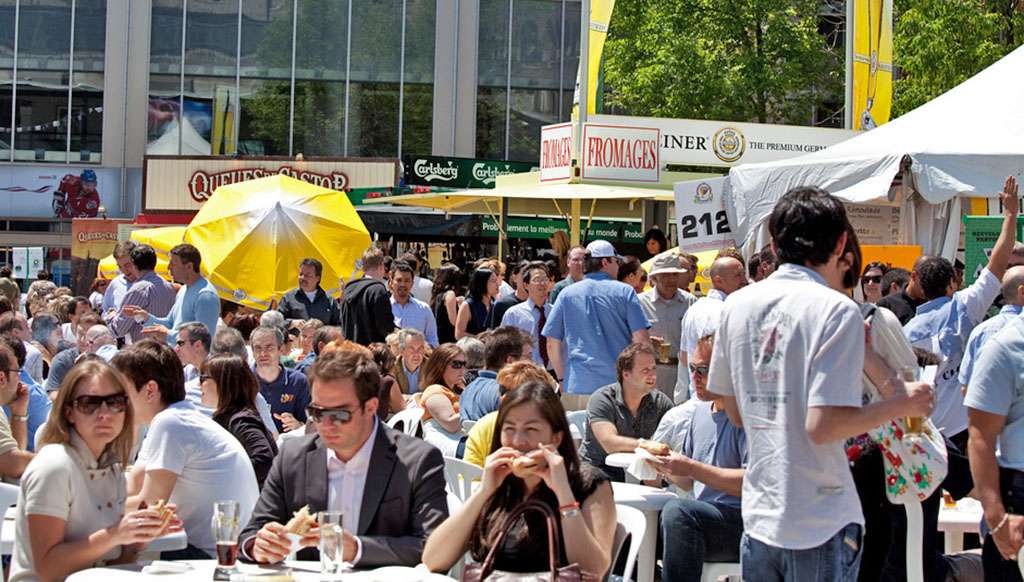 Where else could you sample local beers like Maple Cream and Chocolate Stout, Rhubarb-Grapefruit stout and Rosée-Hibiscus? Meet the brewers and attend the MBeer School of Beerology to quench your thirst for knowledge.

You’ll love Notre-Dame Basilica’s night-sky ceiling: it glitters with over 5000 hand-painted stars.  You’ll find everything from ‘60s jackets to designer bags in Boulevard Saint-Laurent’s vintage boutiques. You can also walk in the city’s foundations and see the ruins of its first cemetery. 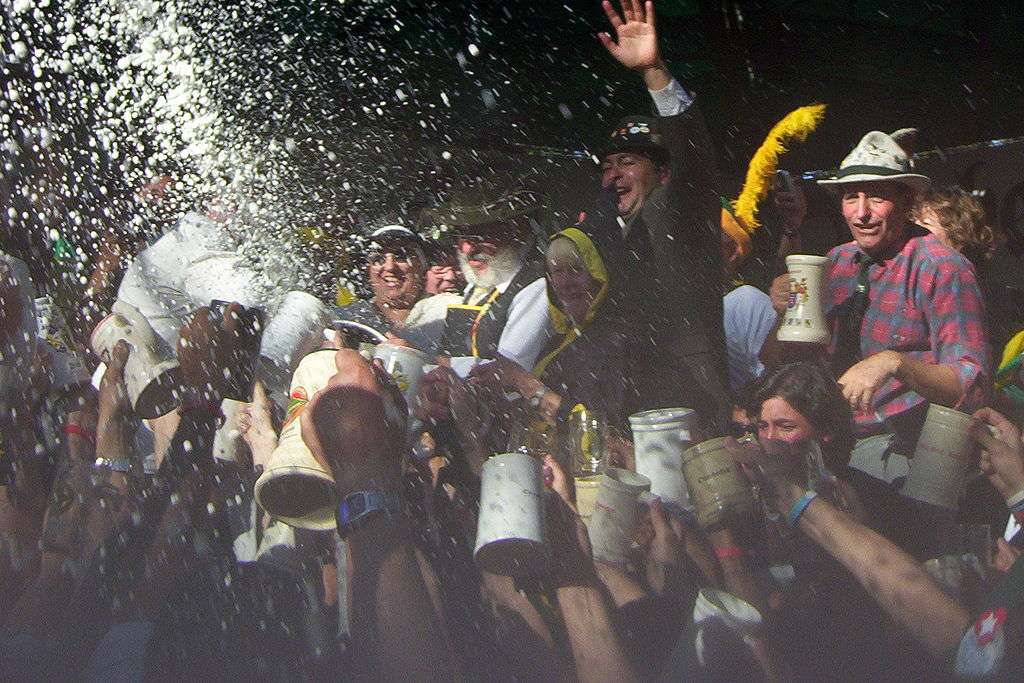 This mountain village’s German founders landscaped it with wood-framed, red-roofed homes and microbreweries. You can go walking in the lush Calamuchita Valley or boating on Lake Los Molinos. Don’t forget the Alpine Chocolate and National Viennese Pastry Fiestas. 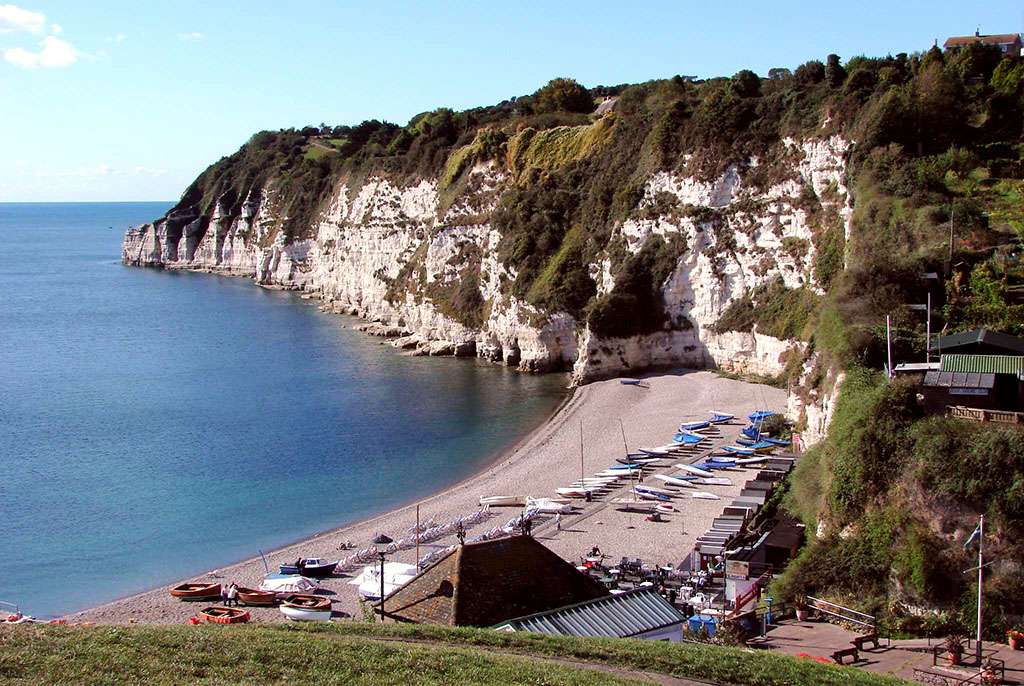 Anyone for beer in Beer? Here festival-goers enjoy the blues with their booze. The line-up this year includes The Elevators and Jeff Chapman’s Roosters, with some sessions at The Anchor pub. See you there!

This picture-postcard village has attracted travellers since the Romans. Sun-seekers soak up the rays on Beer Beach. Stargazers love the Norman Lockyer Observatory. Gardeners admire 300 years of horticultural history at Bicton Garden.